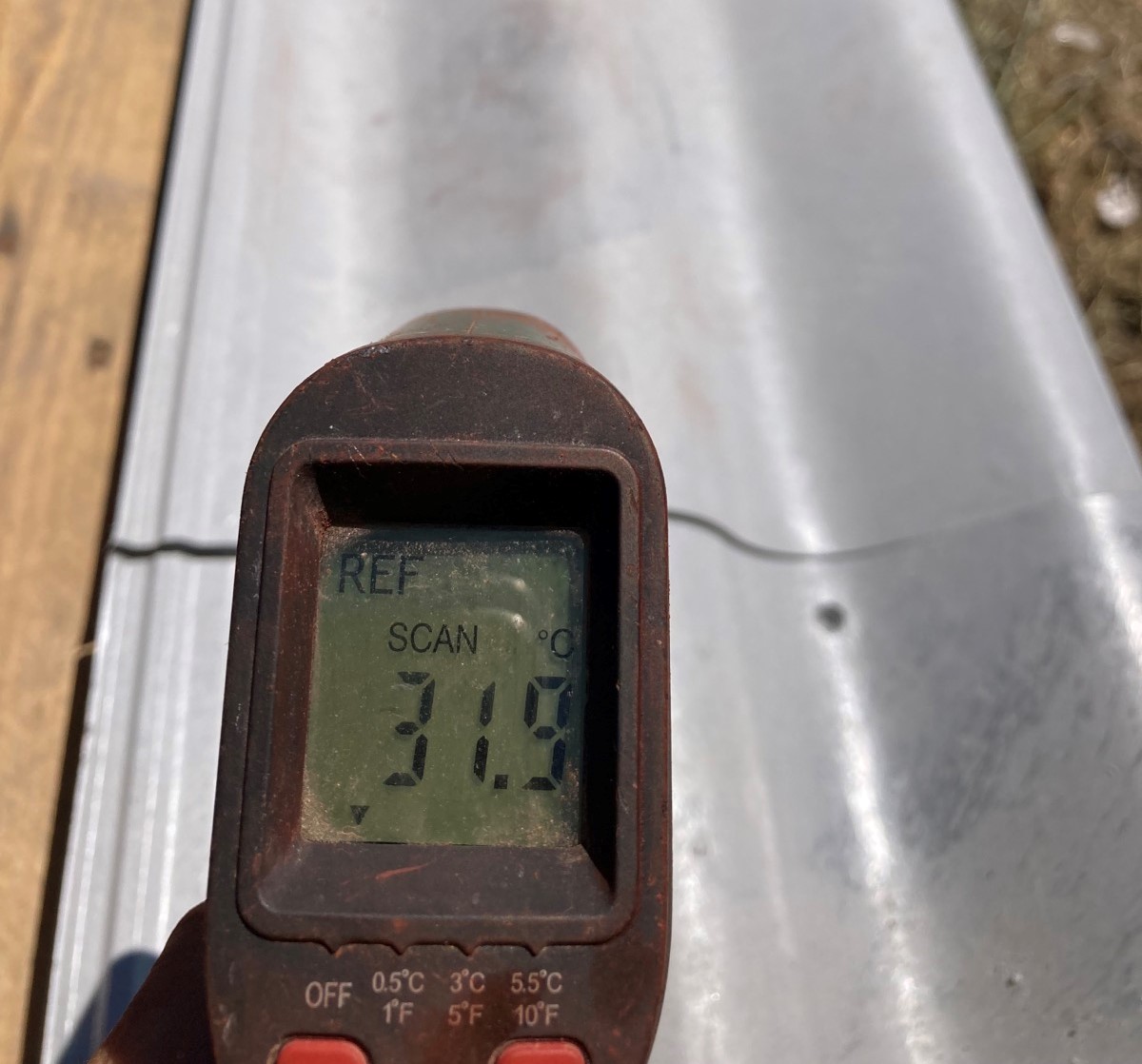 What do polar ice caps and our white roof tiles have in common? We all know that polar ice caps are particularly important to our planet. Besides being the largest reservoir of fresh water on earth, they perform a very important function. Because they are white in color, they reflect the sun's energy back into space while the dark earth's surface absorbs it. Thus, they are the largest reflectors on the earth's surface, maintaining the balance of the planet earth's climate. Their melting leads to a reduction in their size, and hence in the reflective surface. Thus, the energy that remains on the ground increases, which in turn leads to an increase in average temperatures, which in turn accelerates the melting of the glaciers themselves. This process is constantly accelerating, or in other words, the more they decrease, the faster they will melt.

Inspired by nature, we created white tiles from waste materials. Thus, they reflect solar radiation and heat up much less. And today, 11.07.22. we did an experiment. Considering that compared to the previous days, today is cooler and there is a moderate wind, we left a classic red tile and a white tile in direct sunlight. Right at noon, we measured the temperature on both surfaces. The white reported 31.9 and the classic red – 40.4 degrees Celsius. The white tile has values ​​close to the air temperature, which during the test was 26 degrees. Wind helps transfer energy. In other words, in windless weather, the difference between the two tiles will be greater, but the ecological effect is preserved.

Just imagine how much cooler it is under a white roof, how much we would save on air conditioning, and how big the environmental effect would be if all roofs were like that?